Beads Catalog > Seed Beads
Click below to filter your results

Seed Beads are small glass beads that are very uniform in size and shape and are produced primarily in the Czech Republic and Japan.

Originally seed beads were made in Italy for use in beaded pursed while some were traded to the American Indians via French fur traders trading native pelts for small beads. These seed beads found their way into Native American beadwork including loom, peyote and appliqué use.

Seed beads are now manufactured in a wide variety of shapes and colors and over the last several decades the use of seed beads has been incorporated into a increasing spectrum of modern jewelry design. 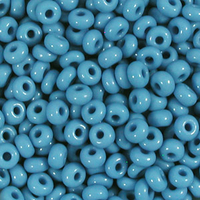 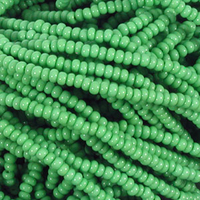 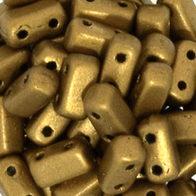